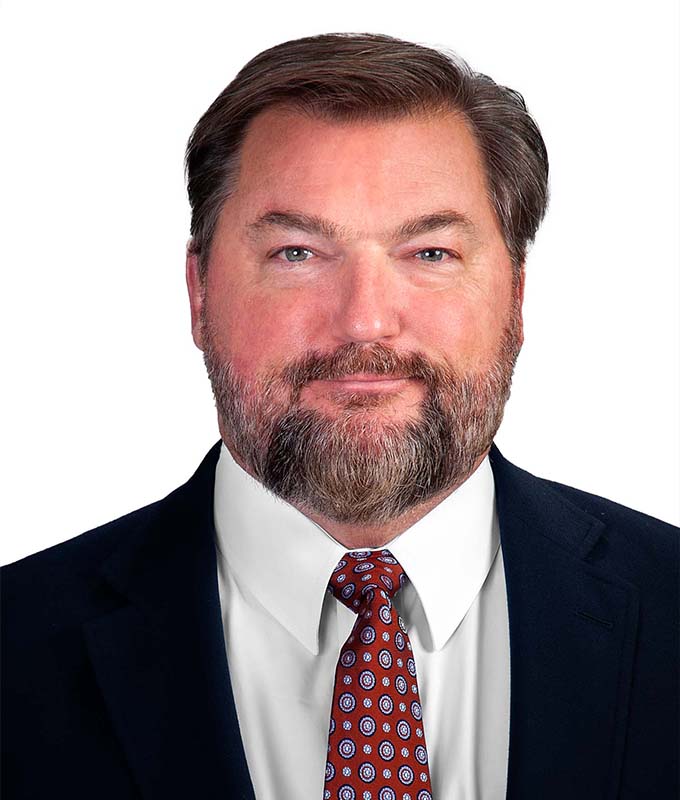 Spencer Bomar is a Principal of Avison Young’s national Retail Advisory Services Group.  Based out of Atlanta, Spencer assists retailers with site selection, dispositions, lease, and build-to-suit negotiation throughout the Southeast.  His current client list includes Target, Home Depot and Barnes & Noble to name a few.

In addition to representing retail tenants, Spencer provides leasing and marketing expertise for developers and owners of shopping centers as well.  He has a significant record of achievement in providing comprehensive real estate and consulting services to users and owners of real estate.

Spencer is one of the most successful retail brokerage professionals in the Southeast, and on numerous occasions has been named one of the city’s Top Ten Retail Brokers in the categories of retail as well as land, as ranked by the Atlanta Commercial Board of Realtors.

With a 15+ year career, Spencer has held senior positions at a number of prominent retail real estate firms.  He was with Staubach Retail Services for more than ten years, rising to the position of Executive Vice President and winning that firm’s “Most Valuable Player” award.  Spencer was also ranked as Staubach’s overall Top Producer and regularly was a member of the firm’s annual Top Producers Club.
Before joining Avison Young, Spencer was with Transwestern for three years.  Spencer was also with North American Properties for three years, where he oversaw site selection for Kohl’s expansion throughout the Southeast and assisted with site selection and project leasing for North American Properties’ own development interests.