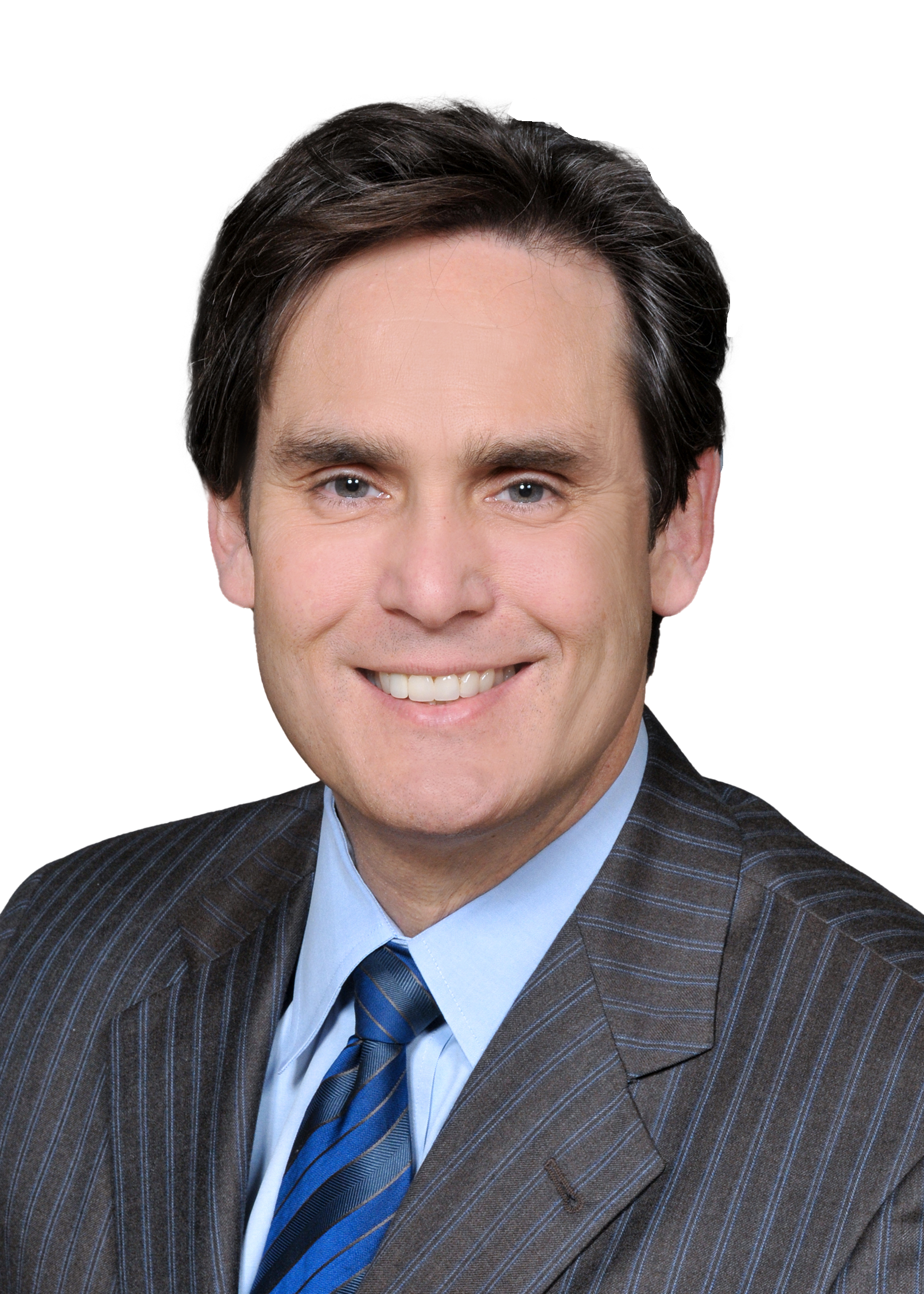 Peter W. Berk joined the Tysons office of Avison Young as a Principal in April 2011. Formerly, he was Executive Director as well as a Shareholder with Cushman & Wakefield. Peter has 29 years experience in commercial real estate and has focused his efforts on landlord representation and corporate tenant representation services throughout the Northern Virginia area. Additionally, Peter has completed sales, joint ventures, equity leases and build-to-suit transactions, sold institutional investment grade office buildings, air rights and land for commercial and multi-family development. He has been involved in more than 6 million sf of commercial real estate transactions throughout his career.

Prior to Cushman & Wakefield, Peter was with Transwestern Commercial Services as Senior Vice President and Shareholder. In that position, he developed his office leasing and sales practice in Northern Virginia as well as served on the Board of Directors for the firm. Peter began his real estate career in 1985 with Smithy Braedon/ONCOR International and served as Senior Vice President and a partner in his ten-year tenure with the firm.

Peter is a member of NAIOP. He also currently serves on the Board of Directors and is a member of the Executive Committee for The Rosslyn Business Improvement District (BID) and is also an active board member for Synetic Theatre, a non-profit theater company in Arlington, Virginia.  Additionally, Peter formerly served on the Board of Directors of the Ballston Partnership (and chairman of the Real Estate Marketing Committee for the Rosslyn-Ballston Corridor).

Peter has received recognition for his numerous achievements over the years including: “Rookie of the Year”, “Outstanding Producer,” “Chairman’s Circle” and the “Excellence Award” numerous times while at Smithy Braedon and Transwestern. More notably, while at Transwestern he received the National Agency Leasing Award for top agency leasing broker in 2000, 2002 and 2006, as well as the National Top Producer of the Year for Agency Leasing during the same years.  Peter was also named Top Agent in the firm in the U.S. in 2000.  At Cushman & Wakefield, he was one of the Top 50 or Top 100 Producers in the firm during his last 3 consecutive years Cushman & Wakefield and, finally, he was named Top Leasing Broker in Northern Virginia by GWCAR in 2008.