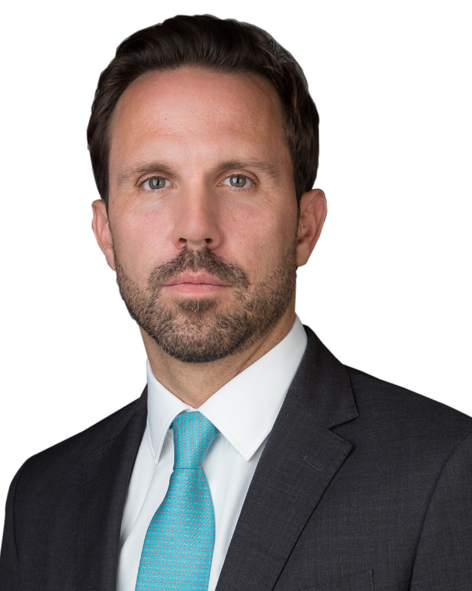 He opened the Berlin office for Avison Young, as Head of Office Leasing on July 1st in 2016, after which he was appointed Managing Director on March 1st in 2017 due to his achievements in growing the team and securing various mandates in the respective office. In June 2021, he was once again promoted to his current position as Country Manager Germany, responsible for the overall management of the German business.

As a Berlin native and educated real estate economist (IREBS), Nicolai has more than 20 years of market experience. Prior to joining Avison Young, he led Engel & Völkers’ commercial office rental business in the country’s capital and prior to that he worked for several other renowned real estate firms including CBRE and JLL developing both his national and international network.