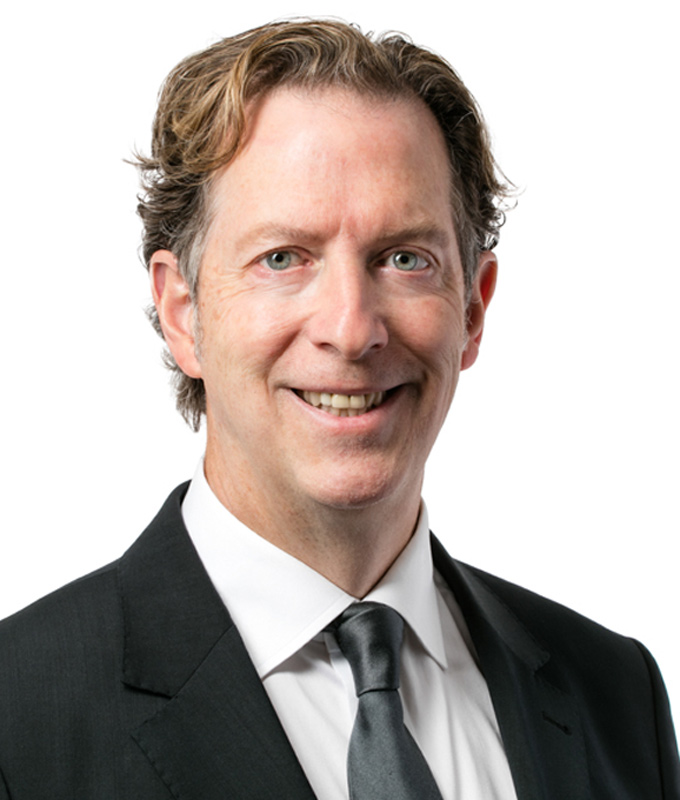 Fergus Cameron acts both as a listing agent, coordinating the lease-up of office buildings; and as a tenant representative, assisting corporate and professional tenants in relocating or renewing their leases. Fergus acts for some of Vancouver’s largest office tenants. He has also represented clients wishing to sell or acquire major commercial properties.

Fergus began his real estate career in 1981 as an office leasing broker with Knowlton Realty. He actively built his business there and with Knowlton’s succeeding companies until joining Avison Young in 2009. Fergus was General Manager at Torode Realty/Barclay Street Real Estate in Vancouver for 10 years.